The Flâneur ~ the 4th POV

In a literary fiction seminar  I attended at a recent convention in Seattle, University of Washington  professor, Scott Driscoll, discussed  a fourth point of view I had heard of in college, that of the detached observer.  I had forgotten about it, and Driscoll gave it a name I’d never heard of: the Flâneur (idler, lounger, loiterer.) Many of you have heard of it as third-person objective or third-person dramatic. I see it as a completely separate way to show a story. 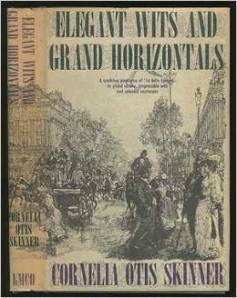 Writing in 1962, Cornelia Otis Skinner said that there is no English equivalent of the term,  flâneur,  “just as there is no Anglo-Saxon counterpart of that essentially Gallic individual, the deliberately aimless pedestrian, unencumbered by any obligation or sense of urgency, who, being French and therefore frugal, wastes nothing, including his time which he spends with the leisurely discrimination of a gourmet, savoring the multiple flavors of his city”. 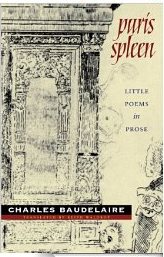 The French author, Charles  Baudelaire, characterized the flâneur as a “gentleman stroller of city streets.” He saw the flâneur as having a key role in understanding, participating in and portraying the city. Thus, in the narrative, a flâneur plays a double role by existing  as a present, but ignored, member of society who remains a detached observer of all that occurs within the story.

Having the option to use this point of view in the narrative of genre fiction opens up many possibilities for originality an author may not have considered: 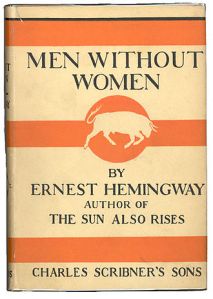 It is a POV used in classic french modernist literature to describe the story of certain social scenes in the city, but I can see this as a useful way to relate the events on a space-station, or indeed in many traditional genre fiction social settings.

Now for the downside of using the flâneur as your vehicle to convey your narrative: 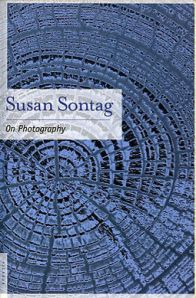 The POV of a flâneur is also a vehicle used in in art, and in street photography.  Susan Sontag in her 1977 collection of essays, On Photography, describes how, since the development of hand-held cameras in the early 20th century, the camera has become the tool of the flâneur:

The photographer is an armed version of the solitary walker reconnoitering, stalking, cruising the urban inferno, the voyeuristic stroller who discovers the city as a landscape of voluptuous extremes. Adept of the joys of watching, connoisseur of empathy, the flâneur finds the world “picturesque.”

I don’t see myself using this style of POV for an entire novel, but I can think of a thousand ways to use it in short-stories. Come November, when NaNoWriMo begins, I may give it a whirl, just for practice. Writing is a craft and I love finding different ways to express it. A fresh point of view to write from can only stretch my writing skills.