Worldbuilding part 4: Designing the Parameters of Science and Magic #amwriting

Personal power and how we confer it is the layer of worldbuilding where writers of science and writers of magic come together.

Speculative fiction is comprised of two overarching genres: science fiction and fantasy. The choice to make the technology of science or the technology of magic the primary source of power in your story determines which side of the coin lands up. The way you choose to go determines the sub-genre.

A novel set firmly in the technology of the past with no magic is not mainstream sci-fi. If it falls in late Victorian or early Edwardian times and uses the technology available in that era in advanced ways, it could be a branch of sci-fi called Steampunk.

Science fiction has strict parameters established by its readers. The wise author will pay attention to those limits if they want their work to resonate with that audience.

I have said this before, but I feel the need to repeat it. Science is not magic, and it should not feel to a reader as if it were. It is logical, rooted in the realm of both factual and theoretical physics.

Skepticism and peer review are fundamental parts of the process.

An important thing for authors to understand is who their readers are. Those who read and write hard science fiction are often employed in various fields of science, technology, or education in some capacity.

They know the difference between physics and fantasy.

The same goes for those who read fantasy: they are often employed in fields that require critical thinking.

Often, readers of both genres are avid gamers. Gamers learn to develop skillsets within strict parameters to advance in the game. Thus, logic and limitations define how much enjoyment they get from a gaming or reading experience.

I read a great many books in all genres. If I have one complaint, it is that many authors indulge in mushy science or magic. They make it up as they go, which is what we all do, but they don’t bother to cover their tracks.

When they get to the editing stage, they don’t go back and look for the contradictions in their magic or science, the places where a reader can no longer suspend their disbelief.

Magic is also a science and should be held to the same standard as physics. Having magic conveys power in the same way that having superior technology does.

If magic is a tool that your characters rely on, it must be believable. I write fantasy, so the science of magic is an underlying, invisible layer that is part of my worldbuilding process. 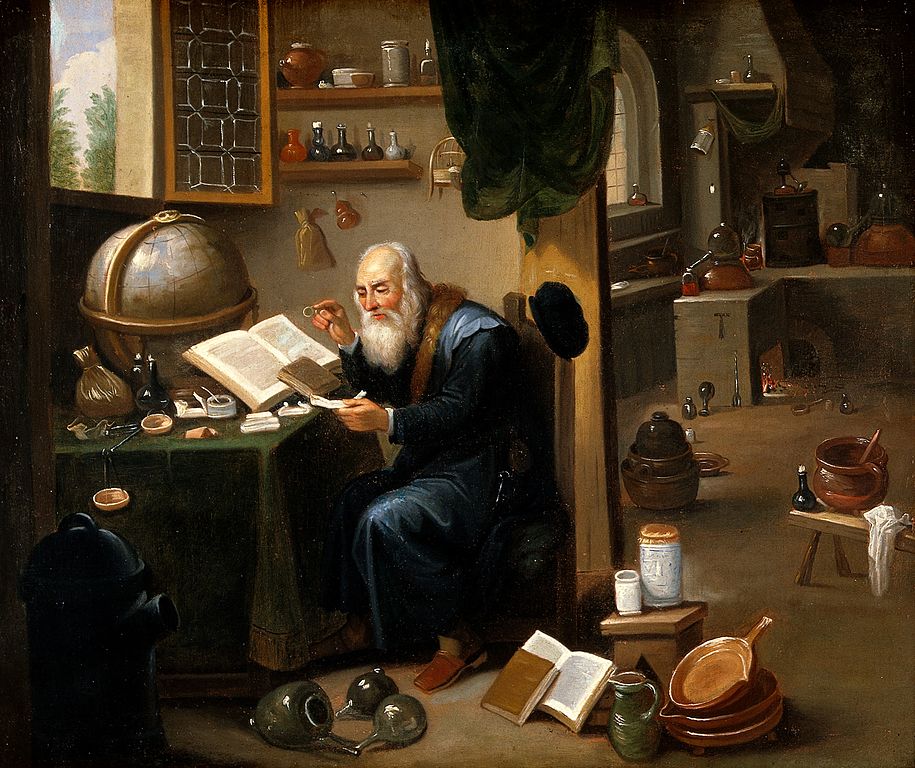 The following is my list of places where the rules of believable magic and technology converge in genre fiction:

For the narrative to have a realistic conflict, the enemy must have access to equal or better science/magic.

Often in the case of magic, the protagonist and their enemy are not from the same “school.” When this is the case, the author has two systems and sets of rules to design for that story.

The same goes for technology. One group may have found a way to exploit physics that places the other group at a disadvantage. This disparity is where the tension comes into the story.

We authors must create the rules of magic or the limits of science for both the protagonist and antagonist. We must do it in the first stages of the writing process. If you have been creating your stylesheet, take the time to include a page defining the laws of physics/magic that pertain to your universe.

It will only require fifteen minutes to half an hour to brainstorm and create a system that satisfies the above ten requirements. This way, you will be sure the logic of your magic/technology has no hidden flaws.

When you take the time to research science technologies or create magic systems, you create a hidden framework that will support and advance your plot. Limits force us to be creative, to find alternative ways to resolve problems.

There can be an occasional exception to a rule within either science or magic, but it must be clear to the reader why that exception is acceptable.

There must be an obvious, rational explanation for that exception.

Science or magic is only an underpinning of the plot. They are foundational components of the backstory.

The only time the reader needs to know these systems exist is at the moment it affects the characters and their actions. When Gandalf casts a spell, or Sulu fires his phaser, the reader knows the characters have these abilities/technologies.

The best background information comes out only when that knowledge affects the story. It emerges naturally in actions, conversations, or as visual components of the setting.

By not baldly dropping the history or science/magic on the reader in paragraph form, the knowledge becomes a normal part of the environment rather than an info dump.

The previous posts in this series can be found here:

Worldbuilding Part 3: Designing the Parameters of Science and Magic