If you have been following this series, you know that I rely heavily on a storyboard. If you are curious how I create this thing, you can find the first post here: #NaNoPrep: part 1: What’s the Story? But don’t worry. The list of articles in this series is included at the bottom of this post.

We have opened the discussion on setting, and we will continue that later in this series. But today we are going to take an hour or so to build our main character. No matter how many primary or POV characters you have, pick the one you consider the most important or the main character. My protagonist is Ivan Aengusson. He is bonded (married) to Kai Ellison.

Who is this person? Start with the basics: race, ethnicity, age, gender, sexuality, appearance/coloration. 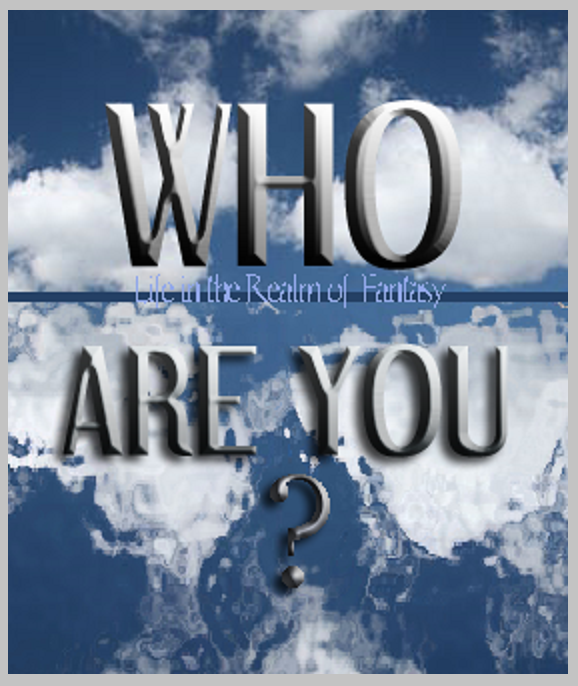 Race: This is a post-apocalypse world. When the survivors were preparing to leave the catacombs, they divided into 50 tribes and blended the various races and ethnicities as evenly as possible to widen the gene pool. Everyone is of mixed-race heritage, regardless of outward coloring and appearance.

Ethnicity: Both Ivan and Kai were born into tribes that settled in the north.

Gender/sexuality: This is important, as gender and sexuality play a role in my novel. A broad view of gender/sexuality is a fact of life in their culture. Ivan and Kai are life-partners. The elders of each tribe arrange co-parenting pairings for the purpose of childbearing based on how distantly a man and woman are related. This evolved as a way to prevent inbreeding because they were sprung from so few people. Regardless of who they share children with, people are free to live with the partner of their choice. These co-parenting contracts will be discussed when we get to the next stage of world building.

Lashei indicates those attracted to the same sex. Kai is lashei.

Non, those attracted to the opposite sex.

Bin, those who are both lashei and non. Ivan falls into this category. Non and bin are the most common sexual preferences.

Other-born, souls born into the wrong gender. Also, people with no interest in sex consider themselves other-born.

My co-Municipal Liaison, Lee French, suggests you write once sentence to describe them, and move on. I’m not good at one-sentence descriptions, sorry. A paragraph is more my style. I suggest you write what comes to mind, and you will fill it in later with the details.

Who is your main character in their ordinary life? Think about their job, hobbies, relationships, possessions, or anything else that defines who they are. This is how my storyboard looks: 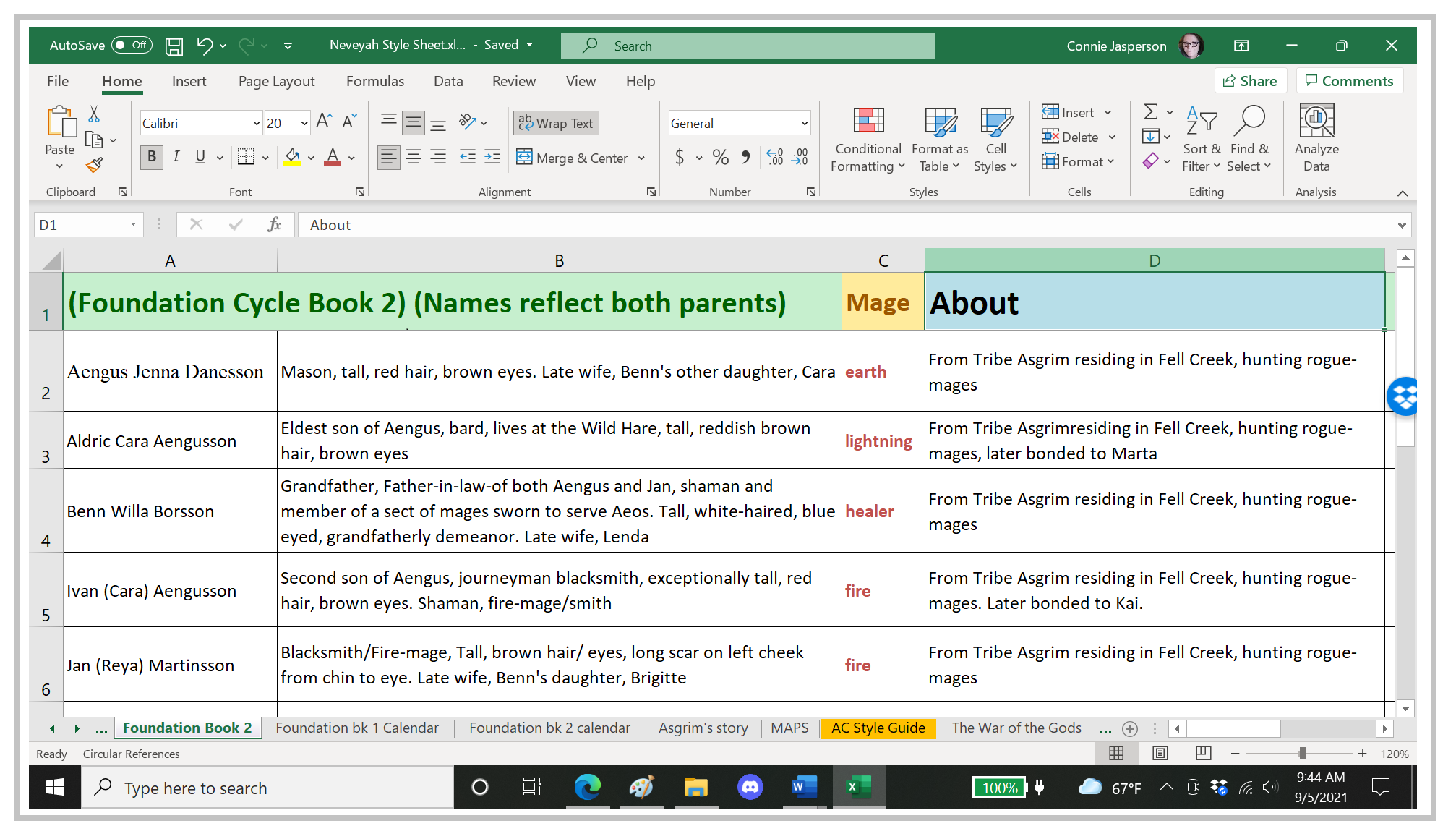 I will fill it in with more information: Ivan is a shaman and fire-mage. From 5:00 a.m. to 11:30 a.m., he is a master armor smith. In tribal society, everyone who can lift a weapon is trained to fight and defend the community from predatory animals and tribeless raiders. Ivan’s grandfather cares for the children while Ivan and Kai work at their crafts. After the midday meal, Ivan and the other adults in the family train with their various apprentices and journeymen in weaponry and fighting for one hour. Afterward, Ivan may be called to act as a justicer, truth reading miscreants, usually ale-hounds whose love of ale has gotten out of hand.

Ivan, like all mages, is sworn to use his magic only in his craft and to serve the people of Neveyah, but (plot point) all members of Ivan’s family belong to a sect of sworn mages who secretly hunt rogue mages. He and Kai share four children.

These are the seeds of who my main character is. The page of my storyboard with the characters listed and what I know about them is growing.

Next up, we will look closer at our characters and see who their companions are. Some of Ivan’s companions are already established as they were featured in last year’s NaNoWriMo novel. Others are new, and I need to understand who they are and how they fit into Ivan’s story.