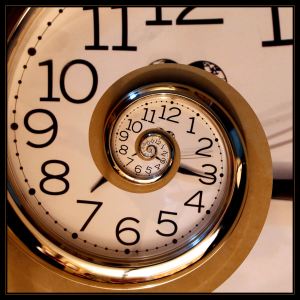 If you happen to be a character in a fantasy tale maps are awesome indicators of what direction you should probably point your horse, whenever you are off on a nice vacation in Hell.  However, the wise hero also carries a calendar,  and perhaps a pocket watch, since even the most absurd quests have a finite date of completion.

I’m not sure what would have happened if Frodo and Sam hadn’t arrived at the volcano in time to scorch Sauron’s plans, so to speak–and what if Gollum had not gotten the memo? Who would have leapt into the lava?

SO, even though maps and calendars as created by frail, elderly  authors are  NOT finite, and nothing is exact or engraved in stone, the wise author uses both when constructing the tale.  Sure in the end you don’t use exact dates, nor do you use exact miles–if you do, you won’t get it right and your editor will pick it to bits.

Remember, in fantasy, time  and distance are mushy, but it really helps to have some idea of when all the important bits are supposed to come together. 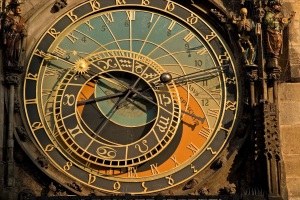 Even in this modern world of the GPS and Atomic Clocks, each individual traveler arrives at their destination at a different time and by a different route. Take my family: My husband and I will have the family dinner scheduled for 1:00 on the given holiday, but family members will arrive at varying times up to 3:00, all from the same general area of the north, and all of them funneled down I-5.

So when you are constructing your story, the calendar helps keep you on track, so that an event that takes 2 months for the main character also takes that length of time for the supporting characters. 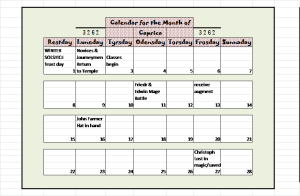 For my books set in Neveyah, I invented a 13 month lunar calendar, and labeled the months with names drawn from astrology. I named the days of the week using norse gods (don’t ask me why–it was years ago, and I was writing the basic outline of TOWER OF BONES  as the walk-though for an old-school RPG that never got built.) Since the book was not originally graphed out as a book, there are flaws inherent in this that I am dealing with to this day! 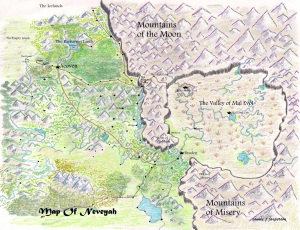 But those flaws are creating some awesome plot opportunities in Valley of Sorrows, the final book in the TOWER OF BONES series.  I just have to make sure I use the calendar to mesh events in the first half of the book with the events in FORBIDDEN ROAD, because John Farmer and Garran Andressson absolutely must be in Braden when Edwin, Friedr, and Zan arrive.

The second half of the book is pretty much structured, but the first half is giving me fits.  As Alison DeLuca, author of the steampunk Crown Phoenix Series frequently says, it’s like birthing a cement hippo.  Still, it is beginning to come together.

3 responses to “The Wayward Plot”