We’ve discussed the many different aspects of our characters and the roles they have within the story. Some will be the hero, others a sidekick, and still others will be the villain.

Each character should have an arc of growth and change as the story progresses. Heroes that arrive fully formed on page one are boring. For me, the characters are the story, and the events of the piece exist only to force growth upon them.

How people are changed by their experiences is what makes the story compelling.

Many times, the protagonist begins in a place of comfort. They’re a little naïve about the rougher aspects of life. Consider Bilbo Baggins, Tolkien’s protagonist in The Hobbit.

Bilbo begins in a middle-class place of comfort. He lives in his family’s home, a comfortable, well-kept place. Bilbo has inherited a private income and has no need to work, so he devotes his time to writing and entertaining his close friends. He’s a little bored with his existence, but he’s a sensible hobbit and refuses to admit to it.

This is our hero in his comfort zone. He’s not unhappy and could have lived to the end of his days going along as he was. But he would never have developed any further as a person. He was stagnating and didn’t know it.

One sunny day, he’s just enjoying himself when along comes “the inciting incident”—Gandalf, a character who plays multiple roles within the Lord of the Rings story arc. In his first guise, Gandalf has the archetypal role of Herald. He is the bringer of change and unwanted dinner guests.

(The list of archetypes is shown in a picture at the bottom of this page—feel free to right-click and save it for your own files.)

Bilbo resents both the intrusion and being made aware of how bored he is. Secretly, he fears going into the unknown and resists Gandalf’s insistence that he must go with the dwarves. However, at the last minute, Bilbo realizes that if he doesn’t go now, he will always wonder what would have happened if he had.

Bilbo’s sudden irrational decision to accept the task of Burglar sets him on a path that becomes a personal pilgrimage, a search for the courage he always possessed but had never needed.

Fear of stagnation has overcome Bilbo’s fear of the unknown.

This begins the journey and events that shape Bilbo’s character arc. By the end of the novel, he has recognized and embraced the romantic, fanciful, and adventurous aspects of his nature. In the process, he discovers that he is competent and capable of bravery, winning respect by applying his wits and common sense to every problem.

People undertake pilgrimages for many reasons, often in search of moral or spiritual wisdom. Sometimes they will go to a location that has significance to their beliefs and faith. Other times, it will be an inner, symbolic journey, a delving into their own principles and values. One is always changed by the journey.

Events in themselves don’t change us. We are changed by what we learn as human beings, by experiencing how incidents and occurrences affect our emotions and challenge our values. Everyone perceives things in a unique way and is affected differently from their companions.

Each person grows and develops in a way that is distinctively them. Some people become hardened, world-weary. Others become more compassionate, forgiving.

Over the next year, Bilbo experiences many things. Where once he was a little xenophobic and slightly disdainful of anything not of The Shire, he discovers that other cultures are as valuable as his, meeting people of different races whom he comes to love and trust. He experiences the loss of friends and gains compassion. By the time Bilbo returns to the Shire, he is a different person than he was when he ran out his front door without even a handkerchief.

A character arc should encompass several stages of personal growth. What those stages are is up to you and depend on the story you are telling.

In one of my current works in progress, my protagonist is a soldier of the Bull God’s world of Serende, an enemy sworn to conquer the goddess’s world of Neveyah. He has a religious conversion, and his story takes him on a journey that is both physical and spiritual.

Whether we write fantasy, literary fiction, comedy, sci-fi, or romance—our characters must be changed by their experiences. How they are changed is up to you, but stories and series where the protagonists are unaffected by what they have experienced fail to excite me.

The works that endure are those in which the events are the catalysts of personal growth for the reader as well as the protagonist.

Personal growth creates unforgettable characters. Great characters are why certain novels are considered classics despite having been written more than one or two centuries ago.

The Hobbit by J.R.R. Tolkien – Wikipedia 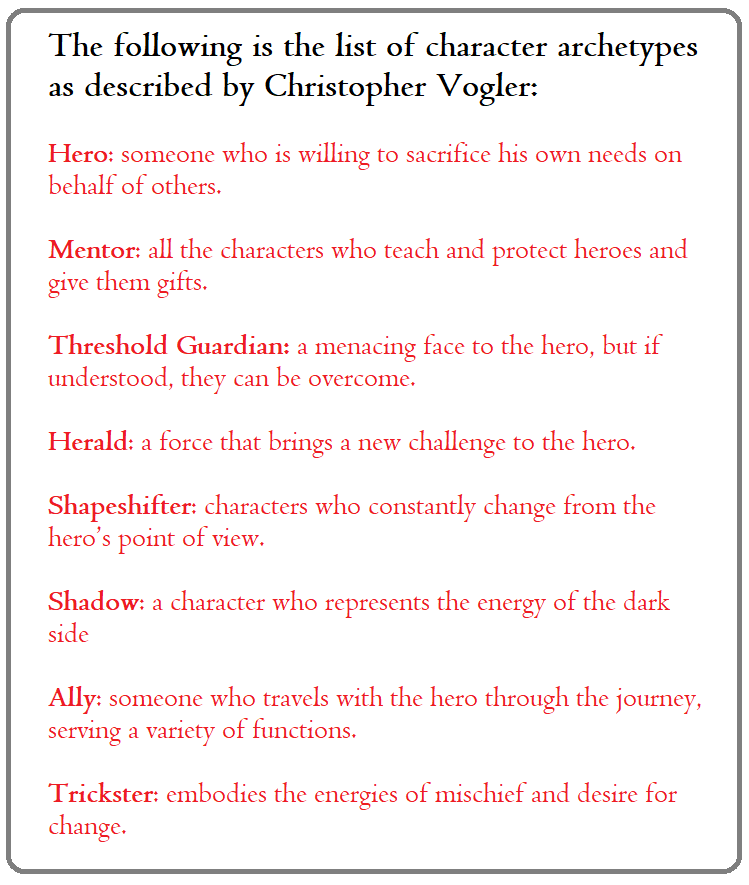 Dustcover of the first edition of The Hobbit, taken from a design by the author, J.R.R. Tolkien.