I carry my coffee in a Starbucks cup

To the silver minivan,

A kid-hauler, a family bus,

I carry my coffee in the copper colored cup

And hit the road again.

The smoothness of the new highway

Matching grayness of the sky

The scent of coffee in my cup

My coffee and the Starbucks cup

Passing cows and llamas by.

Hurtling south, or north I go.

Grandma’s on the road again

She can’t be stopped, you know.

Tagged as coffee in the morning, favorite cup, on the road, Poetry, Short Poetry, Starbucks Cup 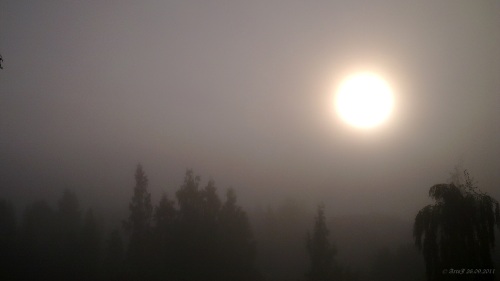 September first has come to stay,

Cold and chill the break of day,

But we still greet the dawn.

Webs are hung with mist and dew,

Sparkling on the lawn,

I drink coffee on the porch with you,

And watch the rushing throng. 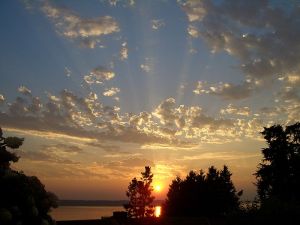 Will be a talisman,

Hanging in my heart.

When winter’s fist is closed.

I’m traveling for a few days, so today I’m revisiting a post from August of 2016. This little flash fiction, The Sea Doves, was written in Cannon Beach, Oregon, one of my favorite places.

An older lady walking with a cane, and a young boy of about four strolled along the beach, following the line of shells and debris left by the retreating tide.

“Grandma, what’s this?” The boy picked up a round, flat shell, with a design that looked like a flower etched on the rounded top.

“It’s a sand dollar,” replied the grandmother. “When the little creature inside dies, it leaves its teeth behind. Their teeth are shaped like doves. If you shake it you can hear the doves inside, rattling around.”

“Real doves? Like the ones by our house?” He peered intently at it, turning it over in his chubby hands and then, holding it up to his ear, he shook it.  He  danced with excitement, his eyes bright. “I can hear them!”

They walked a while further and the boy bent down again, picking up another sand dollar. “This one is is broken. What happened to the doves? Did they fly to my yard back home?”

The grandmother chuckled. “Perhaps they did. Shall we open one and see if they’re the kind of doves that fly?”

“Okay. I’ll find one.”  After a few moments of searching, the boy shouted, “I found it.” Quickly bending down, he picked up his find and held it out to his grandmother. “Can you open it now?”

“We’ll need a rock,” said Grandma. “Get me a good rock for pounding on things, about the size of your fist.”

Soon the two were bent over a driftwood log, with the sand dollar lying ready to be opened. “What should I do?”

“Give it a good whack. Not too hard, but just enough to crack it open.”

The boy shook his head. “I’m too strong. What if I smash it? I’m much stronger than you, so maybe you should whack it.”

Laughing again, Grandma complied. Soon the shell was opened and the little dove-shaped teeth were exposed.

The boy waited for a moment, then asked, “How come they aren’t flying away?”

Grandma thought for a moment. “Perhaps they only fly when we aren’t looking at them. Maybe we have to close our eyes and wish as hard as we can.”

The boy did so and after a moment Grandma said, “Look!”

His eyes flew open and he saw in the distance five white birds, flying away. “They did it! We let them loose! But they turned into seagulls.”

Grandma fingered the tiny bones in her pocket. “You’re right. Those were seagulls. Maybe they only turn into sea doves if we let them break out naturally.”

“Okay. We won’t hatch any more. I think there are enough seagulls on this beach right now. What we need are sea doves.”

Grandma agreed. The two walked on, stopping occasionally and examining the amazing finds left behind by the tide.

Comments Off on #FlashFictionFriday: The Sea Doves (reprise) 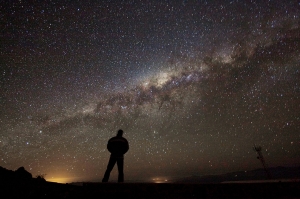 Love has earth to which she clings
With hills and circling arms about-
Wall within wall to shut fear out.
But Thought has need of no such things,
For Thought has a pair of dauntless wings.

On snow and sand and turf, I see
Where Love has left a printed trace
With straining in the world’s embrace.
And such is Love and glad to be.
But Thought has shaken his ankles free.

Thought cleaves the interstellar gloom
And sits in Sirius’ disc all night,
Till day makes him retrace his flight,
With smell of burning on every plume,
Back past the sun to an earthly room.

His gains in heaven are what they are.
Yet some say Love by being thrall
And simply staying possesses all
In several beauty that Thought fares far
To find fused in another star.

I have always loved this poem for i 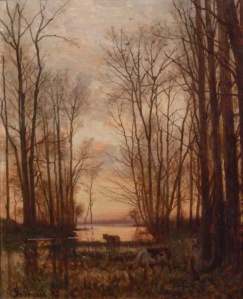 ts complex serenity–the narrator is at peace within himself and accepts his turbulent nature.

Frost’s poems were a large part of my early life. I grew up in a house in the woods at the edge of a lake. It was quite rural, and the 1/4-mile long driveway leading from our house up to the road was a pleasant place to walk at any time of the year. Winter was especially beautiful, as the woods seemed to be peaceful, resting. When a blanket of snow had covered them they had a magical quality, one Frost had felt and written of so eloquently.

While many of Robert Frost’s poems show the tranquility of being in a quiet place close to nature, this poem, Bond and Free, is an internal poem, examining the soul and heart of a person.

When I walk in the woods or along the beach my mind strays to many places, absorbing both the sights and sounds, but also touching on ideas not previously thought of, small discoveries of “me.” Robert Frost was able to write about this simple yet complicated process, and have it make sense.

Quote from GradeSaver: The narrator describes the difference between Love and Thought. Love clings to the earth in such a way that makes it a denial of freedom and imagination. Thought, on the other hand, has cast aside the shackles of the tangible world and travels throughout the universe with a pair of wings. Yet, for all the freedom that Thought seems to have, the safe environment of Love is far more liberating.

Comments Off on #FlashFictionFriday: Bond and Free, Robert Frost

#flashfictionfriday: Short Poetry: I Have Seen the Stars 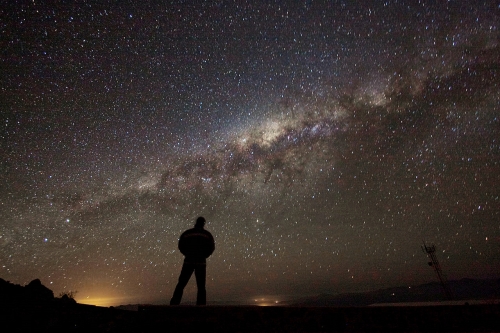 I have seen the stars hung bright

Across the inky dark of night

Such beauty there displayed for me

I scarce can know their mystery.

Bursting forth, the joy in me

Humbled by the majesty.